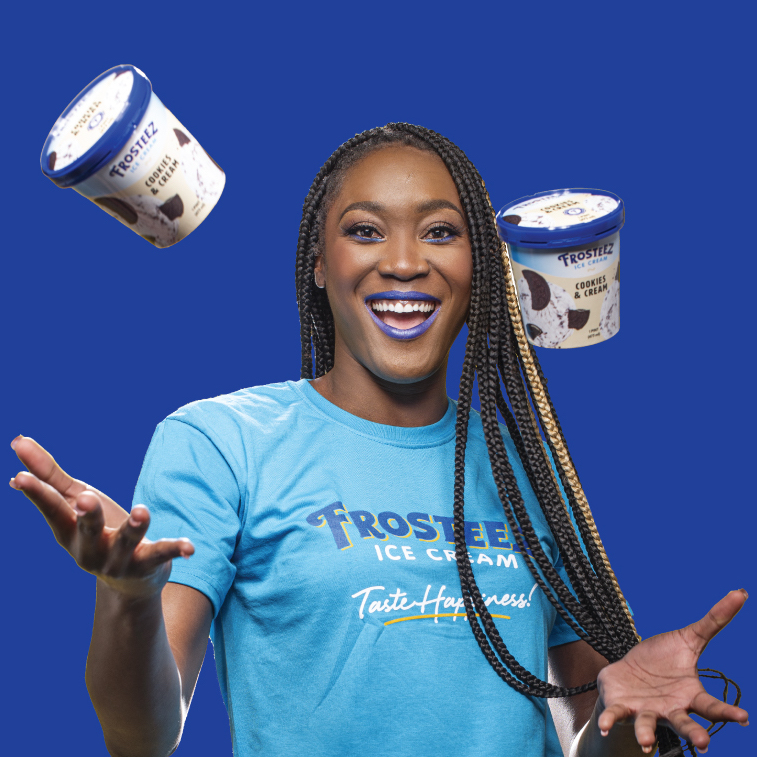 ABOUT:
Akela is the National Long Jump, High Jump and Heptathlon Record Holder and also a 2016 Olympian. A Full Time Professional Athlete and Entrepreneur, Akela. specializes in the Long Jump now with a big intention to win a Commonwealth Games’ medal at the upcoming games in 2022.

She loves Art, Trees, Sports, Poetry, Dance, Music, Fashion and Photography. She is the Owner/Creative Director at “EdgedxEchelon”, an emerging fashion Accessory company. 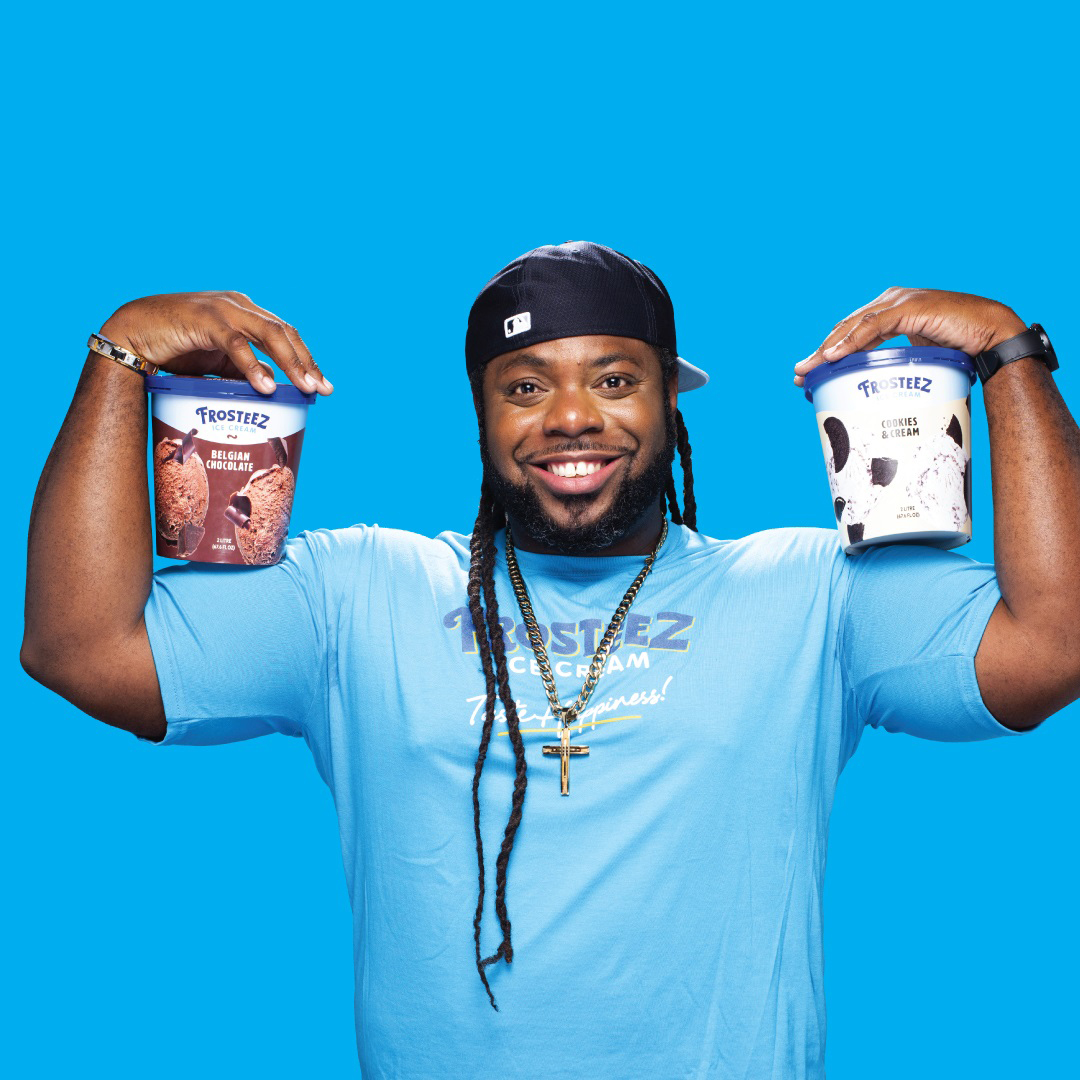 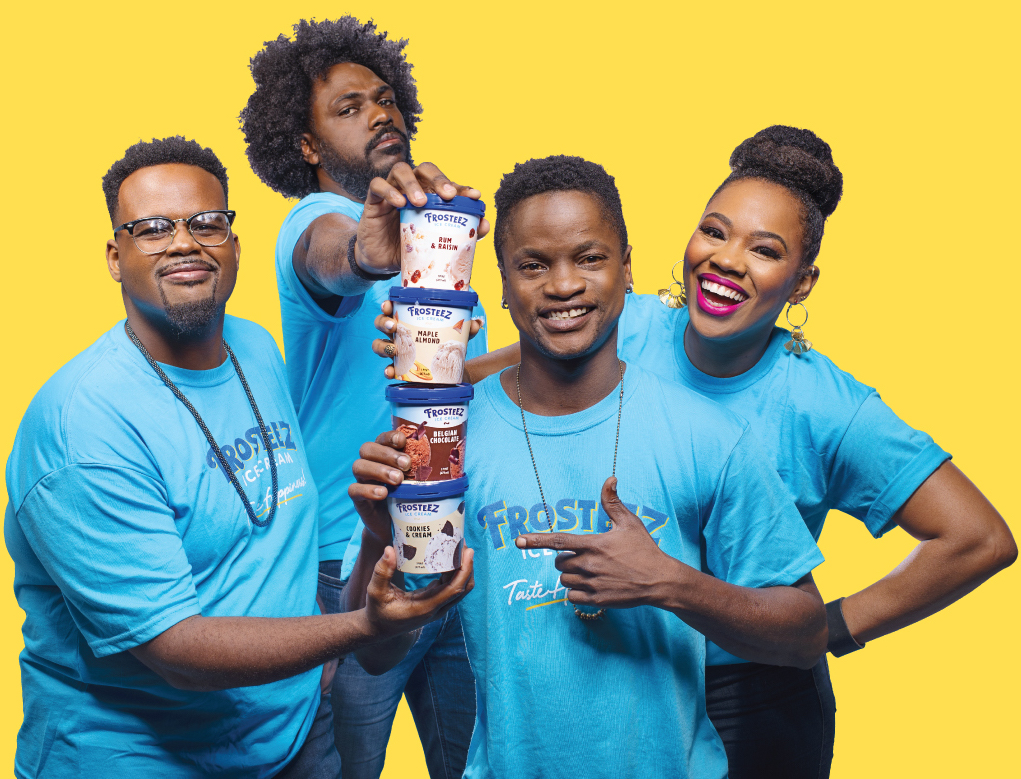 ABOUT:
2 Mile Hill have been ambassadors with the Chefette Group of Companies since 2013. This upbeat Bajan band serves up good Caribbean vibes with an urban and soulful flavour. They will rock you whether it’s headlining a concert or at their acoustic festival Mahalia’s Corner where they support seasoned and up and coming artistes on stage. 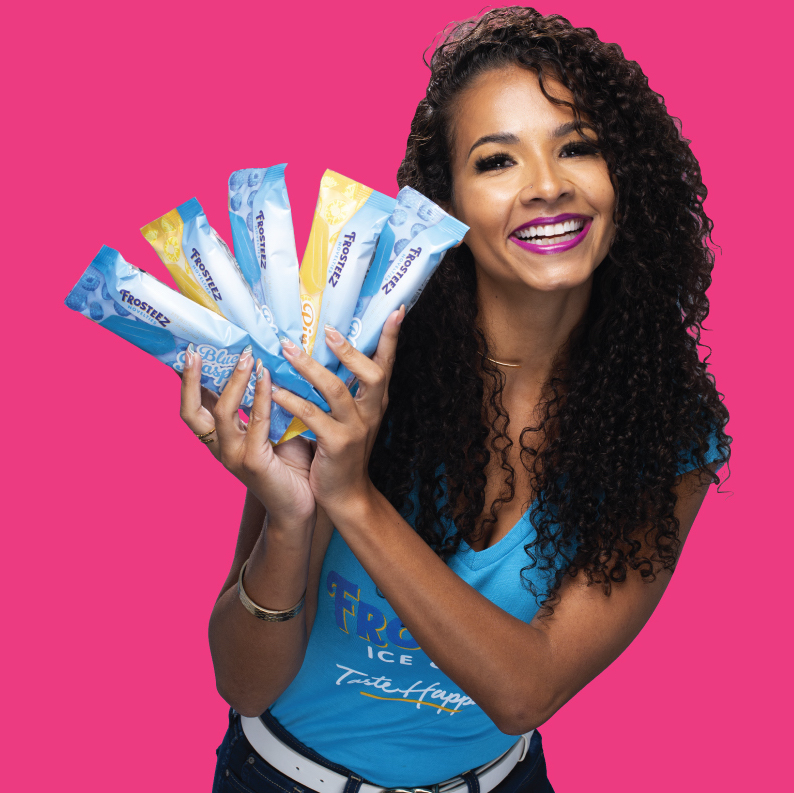 Former Miss Universe Barbados 2020 Hillary-Ann Williams is a Digital Marketer and verified social media influencer.  While reigning during a global pandemic Hillary-Ann used her platform and stayed connected to the community while continuing her charity work through her digital platforms and interview series ranging in topics from gender base violence, racism, Covid-19, and women's equality.

Hillary works closely with the Miss Universe Barbados Organization, UN Women, United Nations, and Ocean Acres. At Miss Universe she was named one of the top faces of 2020, Best public speaker, Best Dressed, Featured in Insider Magazine and in over 70 international articles. Hillary is passionate about public speaking, traveling, creating content, and animals.

Hillary's life motto is "Be the change you wish to see in the world." Her goal is to continue using her platforms to serve and inspire other young women globally to be the best version of themselves.